Returning to Horizon for the second year, GooseChase will take you on an adventure throughout our region.

You can explore the festival and be in the running to win great prizes, including the major prize of a trip for two people to Adelaide Fringe 2019*.

Last year, more than 70 teams battled it out for the major prize.

You can play individually or as a team and take part in missions to earn points. Missions include video, photo and text-based challenges with extra points awarded for creativity, so have fun with it!

There are rewards to be won along the way and if you win the major prize package, you and a friend will be on your way to Adelaide Fringe 2019, including flights, accommodation and tickets.

It’s easy to join. Just download the GooseChase app, register for the “horizonartfest” game and get ready to put your creative cap on.

Don’t miss the opportunity to be a part of the biggest online scavenger hunt the Sunshine Coast has ever seen.

Prizes for second and third place will also be up for grabs.

The Horizon Festival GooseChase is supported by Adelaide Fringe.

Horizon is proudly presented by Sunshine Coast Council and supported by the Queensland Government through Arts Queensland. 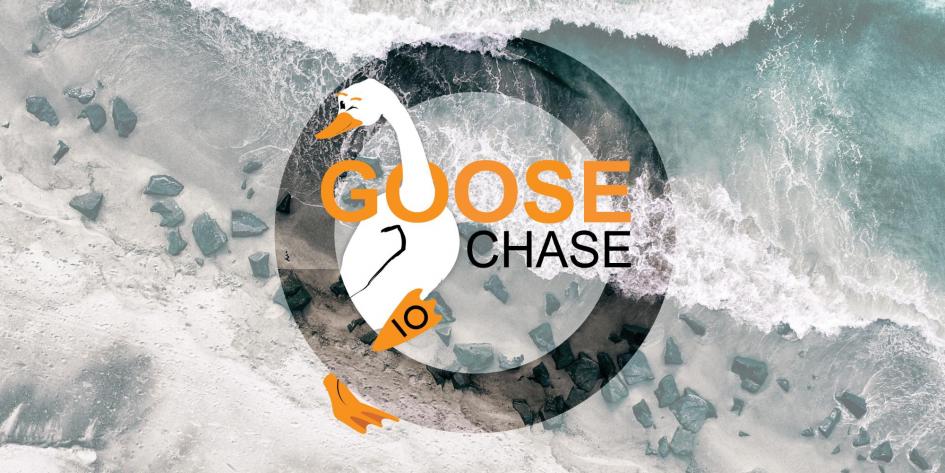