Matt Corby and Peking Duk lead one of the most impressive lineups the Sunshine Coast has ever seen for Maroochy Music and Visual Arts Festival (MMVAF) 2016.

This destination event is building on solid foundations in its second year with a huge array of leading Aussie lights on the bill.

Fresh off the back of the release of his debut album Telluric, Matt Corby is set to lull the ampi into a frenzy, playing newbies like ‘Knife Edge’ and trademarks like ‘Resolution’. Famous for both for their on-stage and off-stage antics, aussie dance music’s biggest party boys Peking Duk are bringing the beats and continuing the party vibe, Australia’s fave ‘chubby boy’ from Adelaide, Allday will be in attendance with his signature cheeky hip-hop. Following her 2014 smash-hit ‘Talk Talk’ and Vacant Space EP, George Maple is back in 2016 with a brand new banger ‘Sticks and Horses’ and a huge new show that’s sure to impress. Dynamic duo Client Liaisonhave been selling out shows across the country, now they transfer their 80s inspired spectacle from the club to the ampi stage. These leading aussie acts are joined by rising stars City Calm Down, Ngaiire, Boo Seeka, Bad//Dreems, Vera Blue & Pop Cult.

With one huge ampitheatre main stage dotted with comfy couches, there’s no clashes and no reason to miss that favourite act. 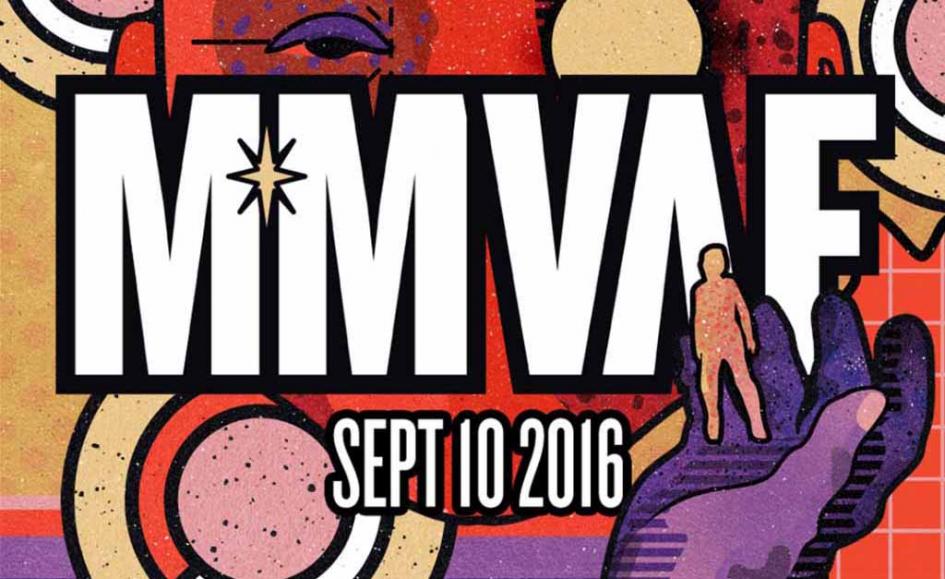